When one is just starting in coin collecting, often the first question is: “What is the value of the coin?: and the answer is that the coin will cost as much as you are willing to pay for it and the amount can vary considerably. For instance, a coin dealer’s offer can be much less than a coin collector that certainly wants your coin badly to add in his collection. 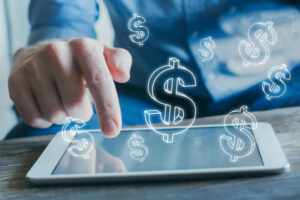 Factors of true value of the coin

The following are factors that can influence the true value of a coin.

Grade or condition of the coin 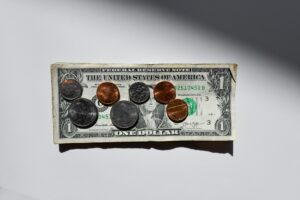 The rarity of a coin 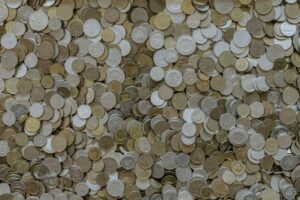 2. The rarity of a coin is the principal basis for a coins value. Generally, the rarer that a coin is found to be, the higher it is priced. Do keep in mind that rarity has very little influence on the coins age. Chinese coins are a thousand years old normally sell for about ten dollars since there are so many of them; while a “1913 Liberty Head Nickel” can sell for up to or over a million dollars because only five specimens are known to be in existence. 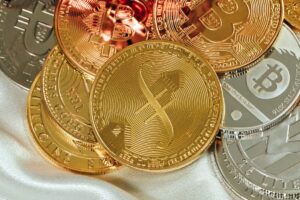 3. A coin’s precious metal content can determine its value. A platinum, silver or gold coin will not, in general sell for less than the coins value when melted.

4. There are coins that are greatly in demand; sought after by many collectors, and if that a particular coin is in great demand the price will be even higher. Even comparatively plentiful coins can mandate higher value when they are popular with coin collectors.

For instance, “1916 D dimes” are much more abundant than the “1798 dimes” yet in spite of this, “1916 D dimes” sell for so much more because there are many more individuals collecting 20th century dimes than 1700 dimes.

Here’s how you can determine the approximate value of your coin:

Everyday coin values are changing; so you need to use a “coin price guide” that is updated on a daily basis to obtain the current coin value. Look at online sites that offer step by step guidance on how to recognize your coin the proper way.

2. Grade your coin based on your thorough observation and examination of its current condition.

3. Consult coin catalogues for a list of retail prices in or estimates of your coins retail value. “A Guide Book of United States Coins”, popularly known as “The Red Book” to coin dealers and collectors, provides information on retail coin prices for US coins and is available in libraries, coin shops and bookstores. “The Standard Catalog of World Coins” (in volumes) is a guide commonly used by coin dealers and collectors as well, to provide information on world coins and is available in many public libraries.

You can also check current coin prices by basing it on the actual dealer coin price found in magazines and newspapers or online auctions such as Yahoo, Coin World, eBay or Teletrade.

Always keep in mind that you are not collecting coins primarily for money; you collect for enjoyment and self gratification, and profit is to be last consideration. The plain fact that a certain coin does not have a large monetary value, does not necessarily suggest that it is no longer interesting or fascinating or that it must not be included in your collection.

Each coin will have a certain interest in itself, regardless of the condition that it is in and regardless of its monetary value. There will always be a certain characteristic that will draw you to that particular coin; so when it does, then you should have it in your collection. Have fun!