What is crypto currency? 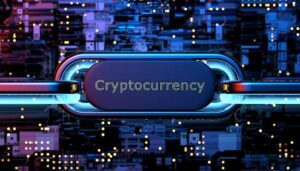 Suppose you buy something in a store. If the change is not enough for the balance, the shopkeeper will give a token. You can take that token back to him and buy an item for that amount or get cash.

If this same token is kept in digital form then it is Crypto Currency. The difference is that no one distributes the token. Also, cryptocurrency is accepted all over the world. 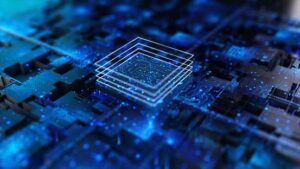 Cryptocurrencies can also be used to purchase goods or services. Various companies have started accepting cryptocurrency transactions. Cryptocurrencies are decentralized. That is, crypto coins are not controlled by any entity.

Complaints about Rules and Regulations about cryptocurrency

As complaints and abuses about crypto currency have started to increase in India, there has been a debate about regulations, rules and laws to regulate it. Can cryptocurrencies be regulated? Until then, what should investors do? 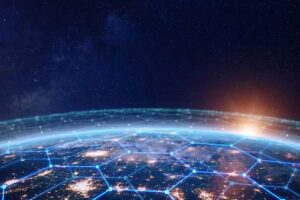 In November 2020, people from the Bangalore City Crime Branch were shocked when they arrested and interrogated Srigi, alias Sri Krishna Ramesh. Ramesh was arrested on charges of trying to buy drugs using DarkNet for Bitcoins. 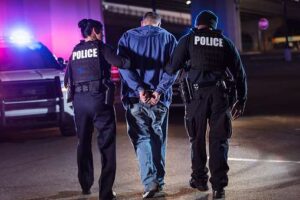 But the police investigation turned heads with his incisive information. The man claimed that he had hacked into various people’s crypto accounts to withdraw bitcoins and currently had 31 bitcoins. 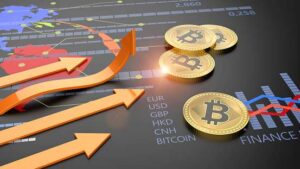 With a bitcoin worth around 44 lakh 83 three thousand rupees as of today, the police believed they had caught the biggest hacker. Further investigation revealed that Srigi had hacked the Bitcoin exchange Bitfinex twice.

Ramesh also said that he spent up to 3 lakh rupees a day on drinking and staying in a hotel with the money he got. Apart from this, the police were shocked when he said that in 2019 he hacked the websites of the Karnataka government and transacted money.

Further technical tests conducted by Ramesh revealed that many of the hacking incidents were false. 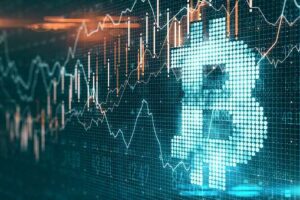 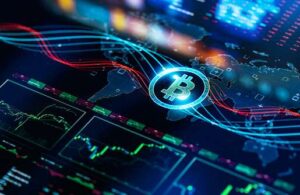 As far as India is concerned, cryptocurrency transactions or investments are not authorized by the government. No monitoring system of the government is monitoring it. Investors are investing at their own risk.

In this situation, for the last two or three months, advertisements asking to invest in cryptocurrency have been appearing in full-page color advertisements in India’s leading newspapers.

Since the price of Bitcoin, the main cryptocurrency, is very high, these ads are published to split it into parts and make investments. These ads suggest that you can invest in these cryptocurrencies from as little as a hundred rupees.

It is at this stage that the Indian government has started realizing the need to regulate cryptocurrency. On Monday, November 15, the Standing Committee on Finance held its first meeting on cryptocurrency. Crypto companies like Internet Mobile Association of India, Lakshmi Coin participated in this meeting.

In this meeting, these companies seem to have said that the crypto market can be regulated and not banned. However, the representatives of the crypto companies are said to be unable to fully answer the various fundamental questions raised by the members of the Standing Committee.

In this context, it is expected that the Government of India will soon announce a decision on cryptocurrency.

This cryptocurrency works on the principle of Greater fool. This will continue as long as there are people willing to pay the extra price. Then the price starts falling. They are talking about regulating it. How will it be regulated? Who will they regulate when they don’t know who is running it? “That’s not going to happen.”

Therefore, an investor is advised to invest only as much money as he is willing to lose.

But what investors need to pay attention to is the warning text that appears in the fine print below cryptocurrency ads. “Cryptocurrencies are unregulated digital assets. Not legally tradable anywhere. Past performance does not guarantee future results. Be careful before investing,” reads the slogan.